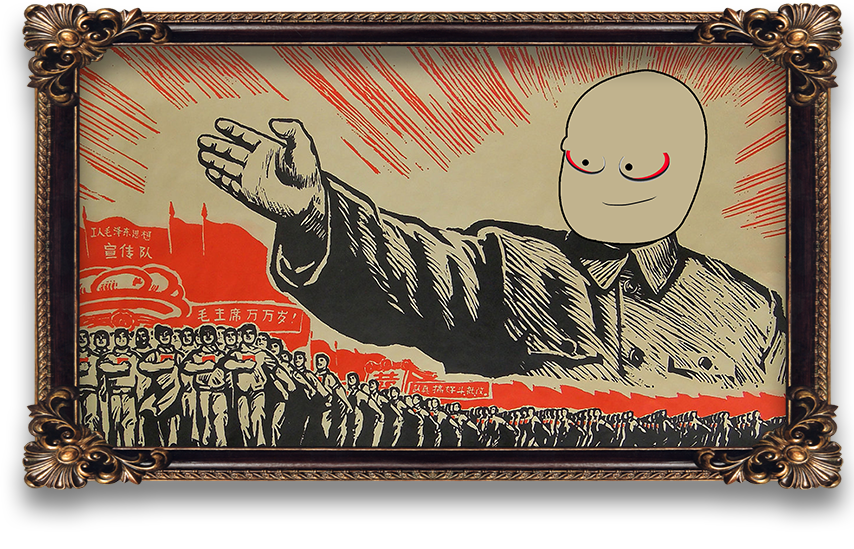 Gulf City is an animated action-comedy about the struggle for control, that takes real-world social issues and transposes them onto a varied cast of ghosts, animals, monsters, robots, aliens, and even people, as they try to maintain control of themselves and the environment around them. This mechanic is set against large-scope stories that take the characters all over the world, into space, under the ocean, and even through time.

Gulf City is an endless saga, because no one is ever really in control. Learn more on Twitch!

Gulf City is the story of a ghost who wants to settle into the afterlife, but is forced into the spotlight when he finds out he has been chosen to become a prophetic hero.

In an aging metropolis on the Texas coast, citizens struggle for control of a city that’s falling apart. The news says there’s a hurricane on its way, but Ghastly isn’t interested in giving back to a world of fear-mongers who have stripped ghosts of their civil rights. Sure, the city will flood again, but who wants to bother? Little does Ghastly realize that the oncoming storm will kickstart a series of events that puts him right in the middle of the fight for the fate of the city.

Get all the gear you'll ever need At Gulf-Gear.com